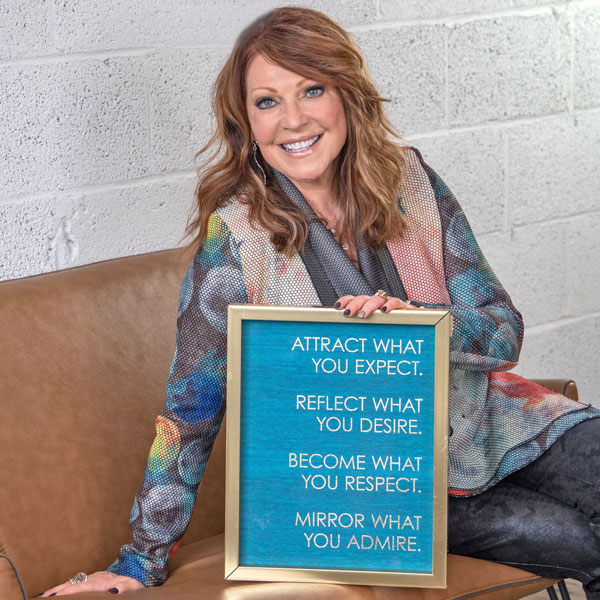 I am known as the BraveHeart Mentor, but any title above will do because I help people just like you uncover and create their Brave Vision, cultivate the courage to believe for it, and employ the strategy that builds their best life.

Just like you, I long to take advantage of every moment I am given in this life and maximize it to the fullest. I want to reach my full potential and leave nothing left on the table. That’s why I am passionate about finding the courage to live out my brave vision.

And I coach others to do the same.

I’ve been in a place of despair. I cried out saying, “Why is this happening to me?” And that’s when I heard it…the voice of my creator saying, “It’s not happening TO You Dawn, it’s happening FOR you.” At that moment, everything changed. I was given the gift of a new perspective.

I want you to know that truth too; whatever has happened and wherever you are now, life can happen for you if you have a change of perspective.

My clients tell me I inspire the brave heart within them to take steps of faith and believe for what seems to be out of their reach. They soon discover all things are possible! Fulfillment and joy come when we live out our purpose and vision.

I’m a Freedom Girl. A possibility thinker, and a BraveHearted Woman. I love to journal, create, and conspire with like-minded visionaries.
I love a good mystery movie on a rainy day, and anytime I can feel the wind on my face, I’m in!

I’ve determined dogs are God showing off, and puppy kisses are most definitely germ free, adding years to one’s life.

If you cut me, I bleed glitter and there’s usually a trace of sparkle lying on floor whenever I’ve walked by. But that’s how I do life too—I want to sparkle and shine my way as I live out my vision, helping women like you live an amazing life!

My clients are dreamers who want more, they want to be BraveHearted women living out their goals and visions.

IS THAT YOU? Here’s what you need to know:

You have a calling; A vision and a purpose within your heart.

I’ll help you uncover it.
When you do, you will never live the same.
You might even start to bleed glitter yourself!

Get to know Dawn a little more

Dawn is the founder and CEO of New Dawn Rising and the BraveHearted Woman, an enterprise and a non-profit designed to cultivate the vision of women dreamers, and equip them to live their best life.

Dawn, is also known as “The BraveHeart Mentor” hosts a podcast called the BraveHearted Woman” a program that calls out the vision of women who want to reach for their BRAVE. A conference with the same name will make its debut this fall, 2021.

As a popular keynote and conference speaker, Dawn is engaging and dynamic; a communicator who inspires her audiences to maximize their divine purpose and potential.

As one client put it, “Dawn ignites my dreams!” Through coaching, teaching, story-telling, and splashes of humor, she awakens the gifts and callings in every person.

Dawn has an extensive history of Radio and Television. She serves as an authority on sexual abuse and trauma, and a regularly featured contributor to Salem Radio’s Life!Line with Craig Roberts San Francisco drive time talk show, featured in the nation’s 4th largest radio market.

Throughout Dawn’s career, she has continually pushed the limits, believing God for big, big things. She worked closely with New York bestselling author Cecil Murphey, co-author of 90 Minutes in Heaven and When A Man You Love Was Abused. Together, Dawn and Cecil presented two conferences titled, When Someone You Love was Abused: Help for Those Suffering from Childhood Traumas.

Dawn’s other published works include contributions to The Grandmother’s Bible (Zondervan 2008), the Hope in the Mourning Bible (Zondervan 2013), Charisma Magazine, and Spirit-Led Women’s PowerUP. Dawn has also served as a columnist for Beyond Words Magazine and contributed to Alison Bottke’s Boundaries for Adult Children.

In 2014 Dawn and her husband Paul planted a multi-cultural Church called Tribes located in the North Grand Rapids area, where she was the lead Pastor for 7 years.

Dawn and her husband Paul Damon reside in the Grand Rapids, MI area and have a full family of three married children, two college-age sons, and eleven grandchildren.